Having recently started choir classes and considering the period of the year, I wanted to record an a cappella version of a Christmas carol with my family. However, this idea was way more demanding than I realized and I eventually decided to entrust this task to my Game Boy Color, which lately I had repurposed as musical synthesizer thanks to the Nanoloop One cartridge.

I chose Tu scendi dalle stelle (You Come Down from the Stars) because it is a traditional Italian Christmas carol, as well as being a personal favorite.

This is the first verse as sung by the Game Boy Color in the video: 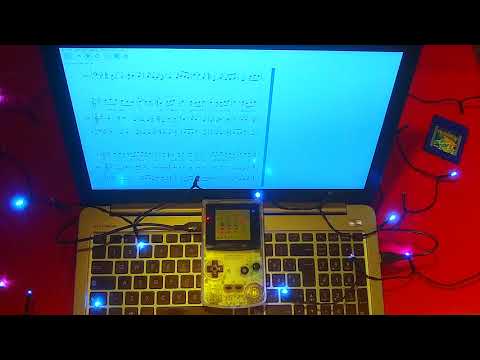 I was at my friend's house and I listened to this track, Trilobyte, which immediately drew my attention and I took a liking to it. After devoting several hours playing Rogue Legacy, the videogame where it comes from, I loved it even more.

I'm quite proud of this transcription, because it was the first one I finished completely by myself. Usually I rely on already existing ones or part of them, but this time I had to start from scratch and trust uniquely in my ears.

The chosen soundfont is inspired by the sounds of Roland MT-32, which I listened to in Monkey Island 2 soundtrack. 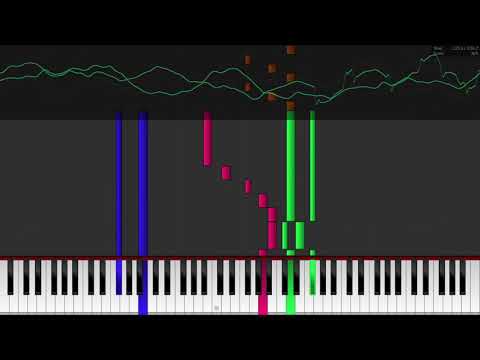 Doctor Who is one of those heartwarming series that captures your imagination: while the journeys through space and time bring you everywhere in the universe, they are usually just an excuse to explore the beauty and contradictions of human nature. In the same way the famous theme, composed in 1963 by Ron Grainer and produced by Delia Derbyshire, remains fixed in your mind. This electronic music piece was way ahead of its time, when there wasn't yet the professional gear we have now.

Following their steps, I started to make use of my Korg DSN-12, an analog synthesizer for Nintendo 3DS. I never tried anything like that before, and my attempt to remake the original tune was a truly amusing and fascinating experience. 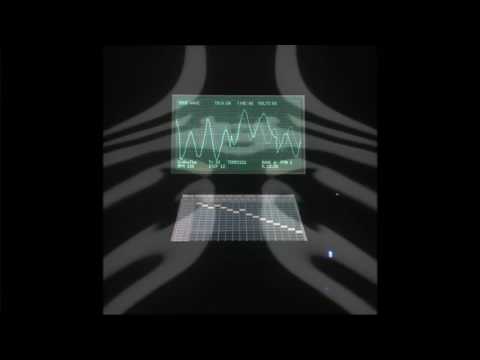 The game that changed me from casual player to passionate videogame enthusiast was Portal. Both gameplay and story are masterful, and the sequel is even better. Reconstructing More Science comes right from Portal 2 and it is, in my opinion, the most beautiful piece of the entire soundtrack.

After a brief research I found the excellent transcription from Taioo, which was unfortunately based off the trailer version and was lacking the wonderful central part. I immediately got to work and managed to finish it, creating an arrangement that played beautifully on the piano. Today it is still my forte and I'm never tired of performing it. 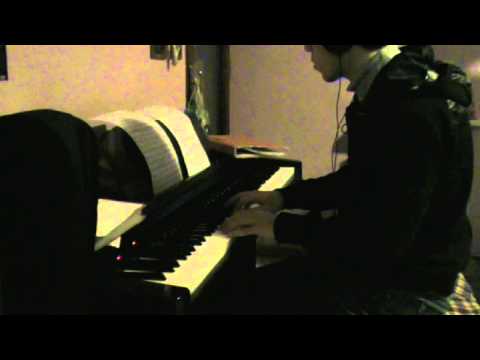 This was my first published video and it still has quite a nostalgic feel to it. At that time I was fascinated by the Stylophone, the pocket electronic organ.

I had my chance to put it to test when everyone was preparing to celebrate the 150th anniversary of the Unification of Italy, which took place on March 17, 1861. I put myself to work, arranging the National Anthem of Italy for the small keyboard of the Stylophone, while editing the video to recall the Italian flag. 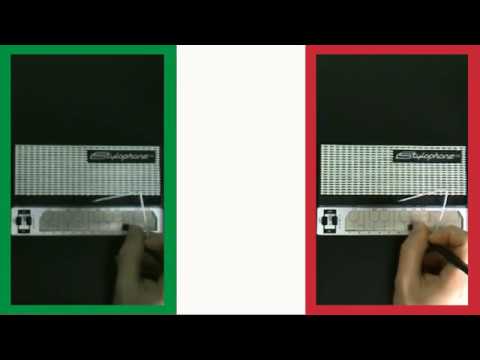